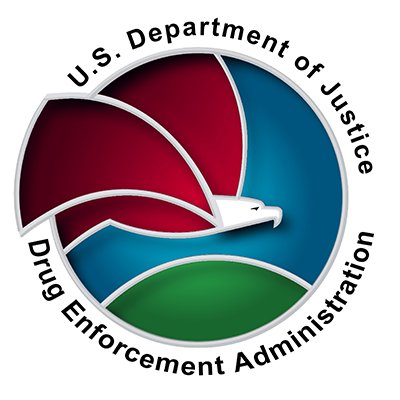 Many of you have expressed concern over the recent DEA ruling that intends to schedule all Cannabis extracts and cannabinoids as Schedule 1 drugs. FACT: The DEA does not have the authority to change or make laws. This role is reserved strictly for Congress.

The 2014 Farm Bill emphatically mandates that industrial hemp grown as part of state sanctioned pilot programs is exempted from the Controlled Substance Act and that federal agencies (such as the DEA) are prohibited from interfering with pilot programs and/or the interstate sale or transport of hemp products.

Importantly, and aside from the issue of legality and the Constitutional separation of powers, Congress has expressly forbidden any Federal funds from being used to “prohibit the transportation, processing, sale or use of industrial hemp that is grown or cultivated in accordance with section 7606 of the Agricultural Act of 2014, within or outside the State in which the industrial hemp is grown or cultivated”–Section 763 of the Omnibus Appropriations Act of 2016 (Pt. 114-113) passed on December 18, 2015 (“the Funding Act”).

Unless and until this provision lapses and is not renewed, the DEA and the DOJ are prohibited from using any Federal funds to enforce any laws (or rules) that would interfere with hemp (or its products) that are lawfully cultivated under state law in accordance with the 2014 Farm Bill. This means that even if the DEA’s new ruling was lawful, they can’t enforce it. The 9th Circuit Court of Appeals ruled that the DOJ was prohibited from using Federal funds to interfere with a State’s medical marijuana program by prosecuting state compliant medical marijuana users based on a similar funding clause — USA v. McIntosh, 833 F.3d 1163 (9th Cir. Cal. 2016) (“McIntosh”)

In addition, since the 9th Circuit Court of Appeals ruling in the US Hemp Association vs. DEA, it is legal to import foreign grown hemp products.

Please help to secure passage of the Industrial Hemp Farming Act in the next Congress, a step which would once and for all remove any ambiguity and de-schedule CBD and other non-psychoactive cannabinoids.

Please continue to educate friends and family about the life changing benefits of non-psychoactive cannabinoids and request that they also contact their Congressmen and women.

American Shaman CBD will continue our part in educating and fighting to insure everyone has access to the CBD products they need. We believe in our product and will be operating our business “as usual”.